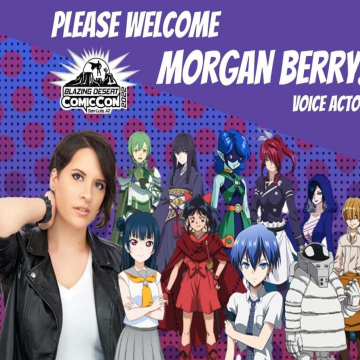 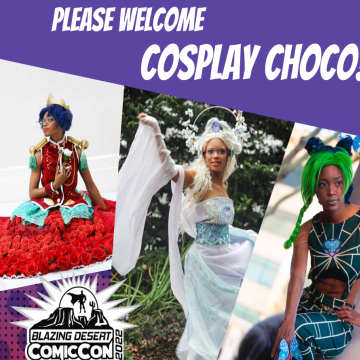 Please welcome Cos Choco! She's a costume designer, seamstress, and cosplay model based in Arizona. She's a big fan of anime, manga, and fantasy and is always trying to combine them into something new and exciting. She strives to not only make detailed and intricate costumes but to also make them fun, affordable and sustainable. She has competed internationally and has been featured by funimation and Aggretsuko.Cosplay may be a hobby for her but she strives to make the cosplay community more accepting and diverse one stitch at a time! 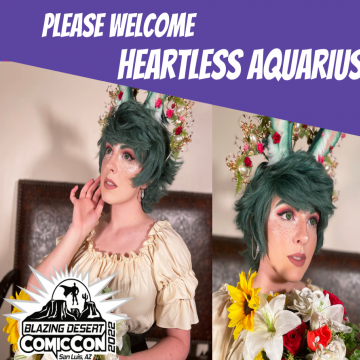 Please welcome HeartlessAquarius! Heartless Aquarius a cosplayer based in Arizona with over 10 years of experience under their belt. They bring joy and entertainment through their anime and cosplay related TikToks and has accrued over 400k followers. On top of cosplaying, Heartless has done work as a costume designer, makeup artist, and actor in multiple film productions.